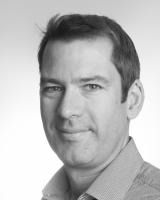 Ian Dickie FRSA, a Director of eftec, joined the core team in November 2007. He is also a member of the Natural Capital Coalition Advisory Panel, a Director of the Aldersgate Group, a member of the ICAEW Sustainability Committee and a Fellow of the RSA.  He was an author of the Natural Capital Protocol and has directed natural capital accounting for ports, water companies and other private sector businesses, UK Overseas Territories and local government. In 2019 he managed development of the Greater Manchester Natural Capital investment plan.

At eftec he has managed over £2 million worth of research for UK Government, including natural capital risk assessment and investment cases for the 1st Natural Capital Committee, and the development of national natural capital accounts. He has also worked for the European Commission on biodiversity policy economics, and was lead technical author of the UNDP Biodiversity Finance (BIOFIN) 2016 Workbook. Ian was previously head of economics for the Royal Society for the Protection of Birds, whom he joined in April 2000.

Ian holds an MSc in European Environmental Regulation and Policy from Lancaster University, and an MA in Economics from the University of St Andrews. 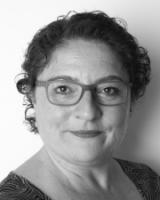 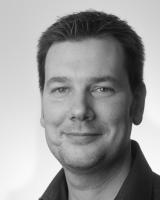 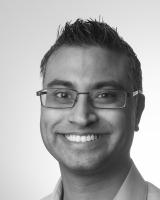 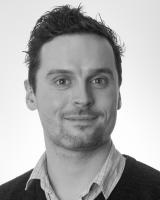 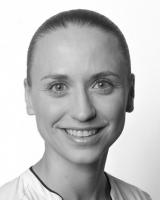 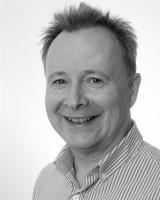 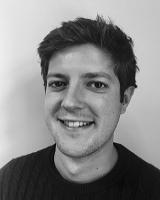 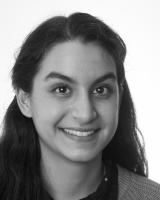 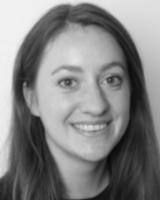 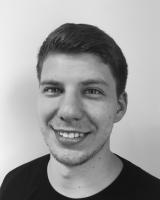 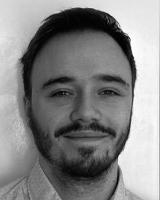 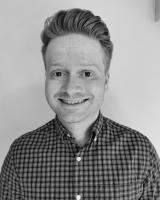 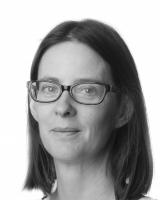